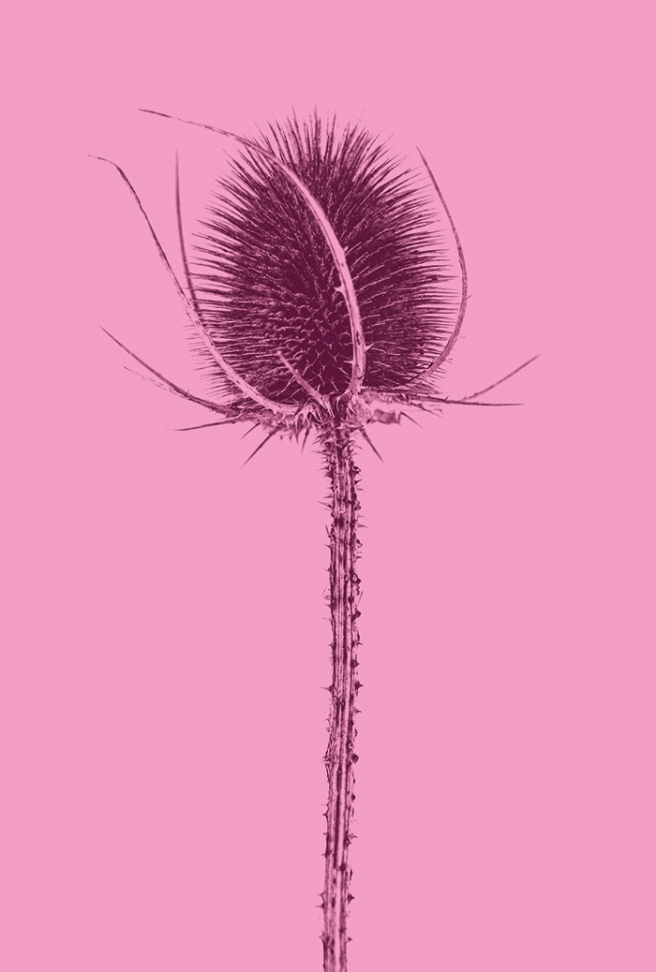 Dunlin Press has created an exhibition of artworks that are currently on view at the train station in Wivenhoe, Essex. The project is part of the town’s ongoing Off the Rail project, which sees a continuing series of artworks being displayed at the station. Railways have often featured in Dunlin Press’s books and, of course, Wivenhoe is our home town, too – so it’s a fitting place to be.

The exhibition is untitled and is part of an ongoing investigation into liminal spaces, edgelands, brownfield, and sites of altered use, which informed our recent book The Orphaned Spaces, and other work. 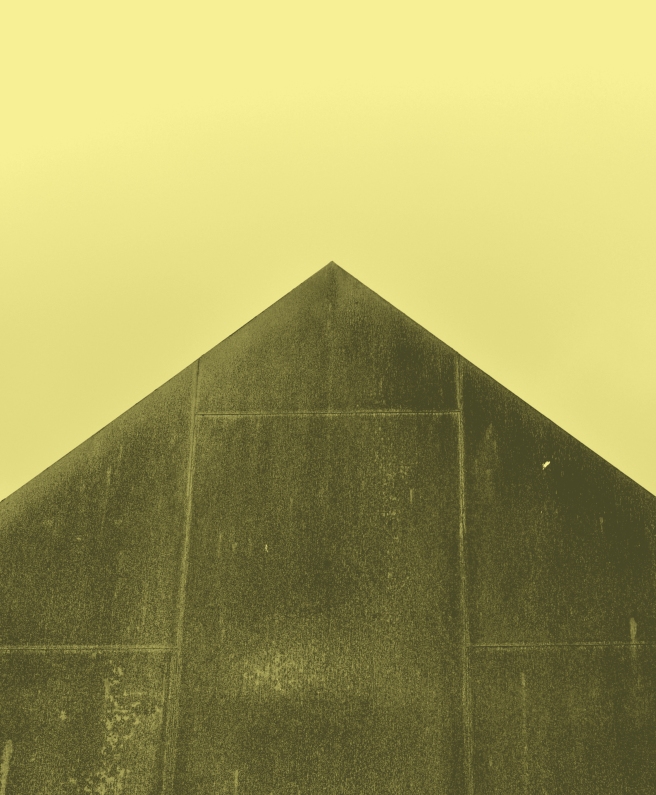 On Platform 2 you can see five posters developed from artwork in our books The Orphaned Spaces and Est: Collected Reports from East Anglia. In the station building there are a further two images, adapted from work in Alex Toms’s Lessons for an Apprentice Eel Catcher. 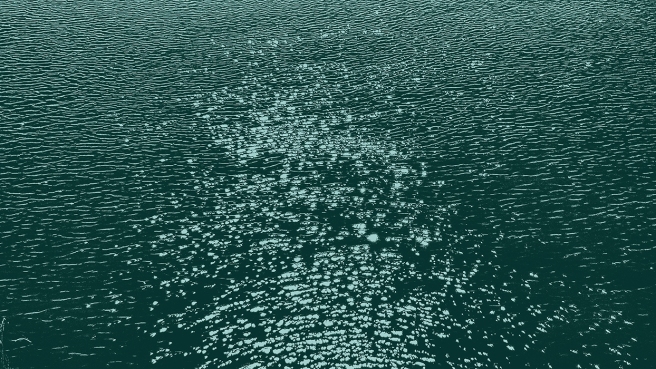 There are also a limited number of A4 sheets illustrated with A Dunlin Press Guide to the Railways of East Anglia, as well as some Dunlin Press postcards.

If you’re heading into Wivenhoe (and who wouldn’t want to do that?!) do take a look.

The artworks are on view until 6 April.

And thanks to Off the Rails and Matthew Linley for inviting us.